Design Choices
The three new material models were a dielectric, a phong, and a metal. All three shared specular properties so code was shared somewhat between them. All materials extended from a general material class which made used of extensive virtual functions to minimize the code base. 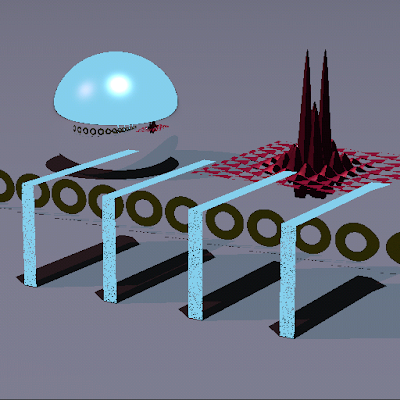 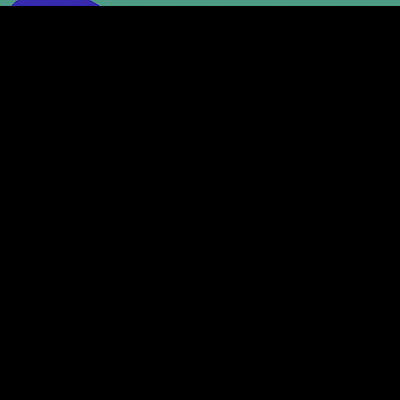 Creative Image
This scene uses two lights: a directional light and a point light. It features 200 triangles, 60 spheres in a double-helix, a box, and a plane 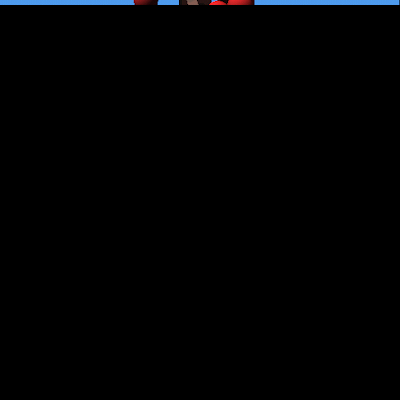 Design Choices
Building on the previous assignment, the renderer adds Lambertian shading and two-sided lighting. The material also casts shadow rays through the image, to give a simulated shadow effect. A base object class holds basic properties for subclasses to implement, which include a sphere and a plane. Another base class is for a material, which gives some basic functionality for coloring depending on the vector. 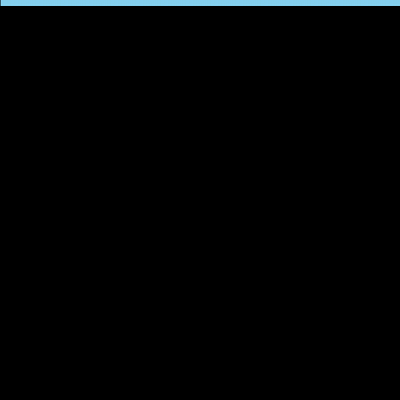 This is the same scene rendered from underneath the default plane. Although it appears bleak, it demonstrates lighting and shadows are correctly ignored and only ambient light is applied 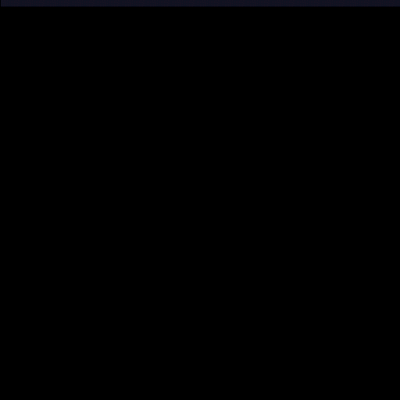 Creative Image
This image was rendered using 1000 point lights to simulate soft shadows. It took over two hours to finish and shows the linear scaling of adding point lights to the scene 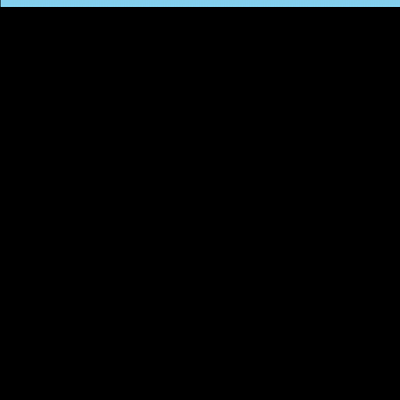 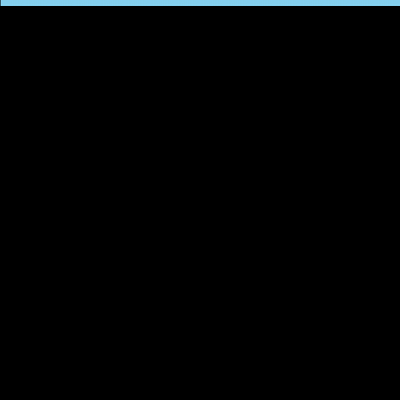